Today was a bad day for me, I was in mourning for Kirsty, she doesn’t speak to me anymore and it occurred to me that as social animals, the worse thing we can do to one another is to ignore, to forget and to be forgotten.

So the loss of the girl I truly loved and who I expected to spend the rest of my life with was compounded by the fact that I was clearly not important enough to remember.

And here’s what the homeless have to deal with every day.

Not only do they deal with having to shelter in a doorway or under a bridge, sleep but not sleep for fear of being attacked when they do, fight the pangs of hunger on a daily basis and fear the world around them, they have to psychologically deal with being forgotten by those who were supposed to love them.

Now I’m not stupid, daft at times admittedly, but not stupid. So let’s get this out the way.

Some homeless people like to be forgotten, they like to be off grid, a little like the A-Team they have been lost underground. Of course, some have had violent pasts and have been banished from family circles, but still in my mind us humans are pack animals, we need to socialise.

Crisis understand this, they understand that we all need to interact and actually, wouldn’t it be nice if we ALL did, all around the world.

This, it seems to me, is one of the reasons that Crisis at Christmas exists.

So today I’m missing the girl dreadfully, I’m sitting at the depot in Bermondsey, Christmas tv is on and everyone is together, except I’m not in the family unit I’ve always hoped to be, the one I’d nurtured. I am more that a tad tearful at being forgotten.

However, I am with a group of wonderfully kind volunteers. We are all getting along really well, we chat, we laugh, we joke and we wait for our names to be called.

Eventually mine is called to go out on the famous North London Loop, I have a navigator, Melina a lovely girl with Ugandan roots who was born and lives in Thurrock.

We hit it off immediately and the blues (that black dog that seems to pop up occasionally) seems to disappear in her presence. She is a community helper in her spare time, she sits with terminally ill pensioners as a buddy and chats. I can see why she is popular, she is kind, attentive, witty and thoughtful.

And her, like me, has just come out of a long-term relationship.

We arrive at the day centre and three other minibuses are already in attendance, it’s 19.45 and we have a little time to wait so we plant ourselves in the volunteers room and chat with the staff there.

And this is where the two extremes of human existence, human kindness are shown all too clearly

The North London Day Centre attracts celebrity visitors. Ellie Golding volunteers every year, it’s her thing. Stormzy popped in to help that morning and Jeremy Corbin, without any entourage, helped out for a few hours today.

This though is where (excuse the expression), it goes tits up.

Three girls from Made in Chelsea arrive to volunteer dressed in their designer clothes. They carry bottles of champagne for our guests but of course, smoking, drinking and drug taking are all prohibited. They are informed of this and of course, they decide NOT to volunteer and presumably, go off to party.

I can’t help thinking that the old Victorian pay-a-penny-to-see-the-lunatics in Bethlem mentality is alive and kicking in 2018.

The world is full of haves and have mores it seems and they are shameless in their lack of understanding of the human condition. How thoughtless and compassionless they sometimes are.

‘Let them eat cake’ I can still hear from the distant past and in the present it is still repeated.

Then there is a rumour that the reason for numbers being down this year is that Immigration Services would be targeting the Crisis centres.

Now I don’t know if this is true, and somehow I doubt it, but in this day and age, with Trump in the White House and with the rise in bigotry and injustice I just wonder.

We perform two loops, Melina and I and transport just one person on each run. One Jules, a Frenchman is dropped back to the streets of Victoria, the other was Jose, a well educated gentleman of Portuguese decent who has lived, worked and owned and house in the UK for the past 25 years.

Even though he has paid his taxes etc he is still worried about being deported back to Portugal where he has no links.

Now it may be that he is here illegally, but then again, he is a human being just like the rest of us.

So with that in mind. 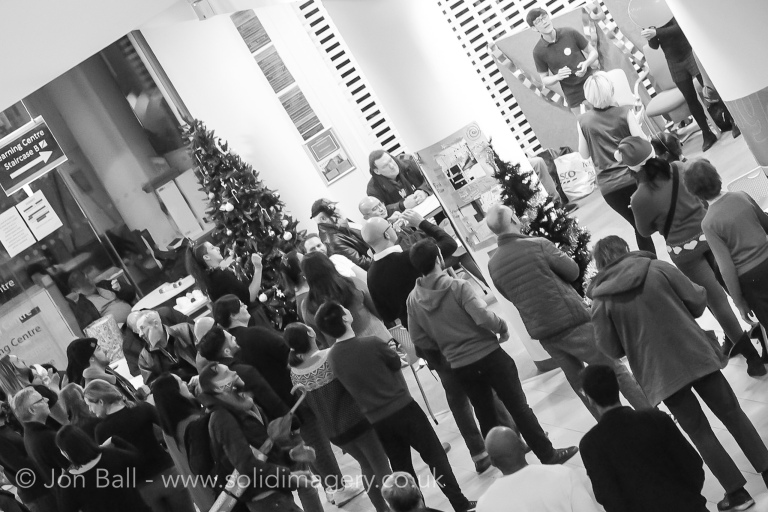 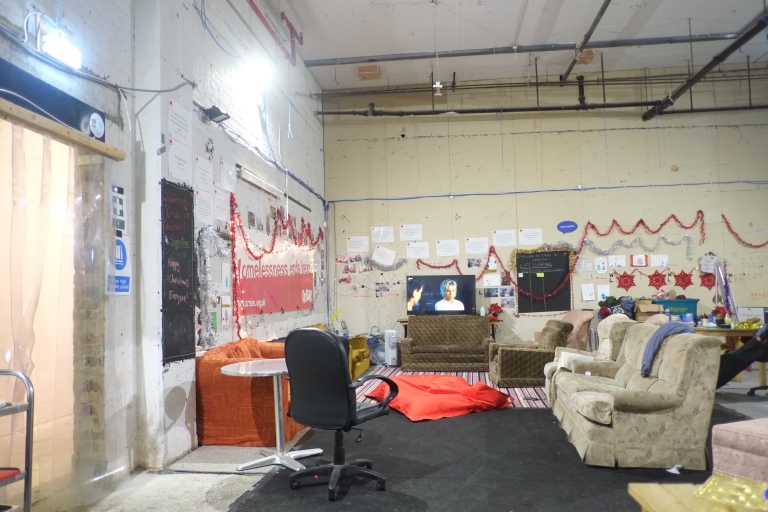 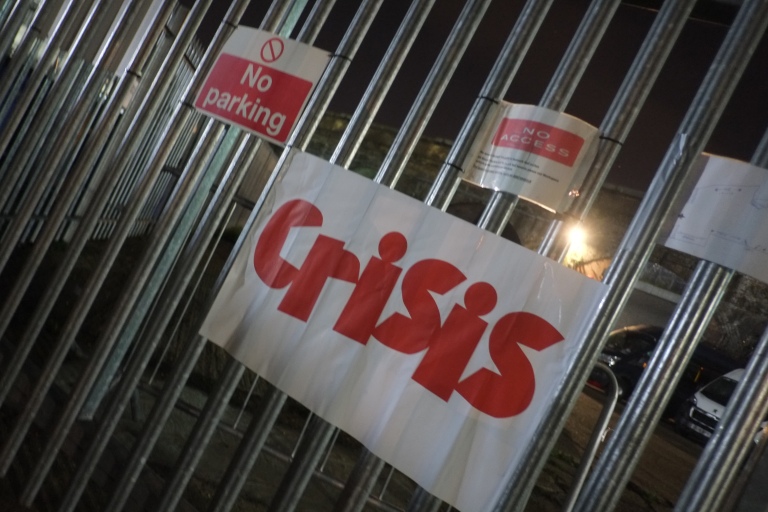