As a thriller writer you have to thrill, it’s in the title and it’s the law.

But do I really have to make my hero Indestructible? Really? Do I?

Now I know a lot of people who I class as real heroes. They are strong willed, tough of thought, hard as nails, but Jack Reacher they ain’t.

They can’t jump off roofs and receive not so much as bend a toenail. They can’t hang onto the side of speeding train just by using spit on their palms for traction.

So why can the indestructible hero do these things?

Plausibility, it seems, has gone out the window, and in my mind, with it goes credibility.

At one point, (this is hardly a plot spoiler as every human has been conned into seeing this regurgitated tosh), our indestructible hero is tied to a chair and is drilled into with a super shiny drill. Right into the brain (Somehow I could relate just by watching the movie).

Now the nasty man, the one dressed in black with the lunatic stare, had already told us he was drilling into part of the brain where recognition was, that the indestructible hero, once this procedure was successfully completed, would not know who he was.

Well I saw the acting in the movie and it seemed as though they had all been drilled in the same place.

Right up the Pinewood.

In went the drill, whizz, whizz, whizz, out it pops, all 4 inches of it, a little drip of blood and our hero is feeling a tad sleepy. Ah, says the baddy, still dressed in black, still staring, but now with a nasty snarling top lip.

He drills him again, this time in the other side of the brain, the side that can’t recognise the difference between a cash cow and a turkey.

And presumably the bit that also doesn’t care.

Now this surely would be the end of Mr Bond, no, I would expect you to die. Said a real villain.

But he didn’t die, no siree, he winked, at a pretty girl, he winked! Threw an exploding watch, you know, the normal kinda stuff, and escaped.

All with two holes in his head.

Now this may have been a superhero trait of some sort, drill in head equals a wink at a girl. I wonder what you need to do to get to third base?  A Catherine wheel up the bum possibly? But even so, gimme a break.

Anyway, the thing that would discombobulate a mere mortal spurs the indestructible hero into life (and lust).

The world of film and literature is full of these imaginary little shits who simply won’t get hurt, is this really what the public wants?

This answer to that is simply a yes, but why oh why? Are we that desperate we need to release our woes by believing any old tosh?

I write about this because, in the case of Spectre, credibility has overstepped the mark, and, as a huge Bond fan, books as well as film (and yes, I can put both books and films in the order they were released), I will not go see another of these things.

When I write, I want my hero to bleed, to hurt, to doubt himself, to get depressed, to cry even.

He or she then suddenly becomes OUR hero, we can relate to them, be them, use them as inspiration in real life if need be.

Working through The Cross on the Skyline, book 2 of my Patrick Teller supernatural thriller series, I am determined to continue making him vulnerable, not just physically but also mentally.

He does get angry, he does not always believe what he’s been told, he does doubt, he does fight, but he also laughs, loves, smiles, he’s kind and considerate, takes no nonsense but sometimes concedes defeat.

So Patrick Teller, for me, is real.

Which is how it should be.

Header photo is of a real hero, Malala Yousafzia, read about her here. 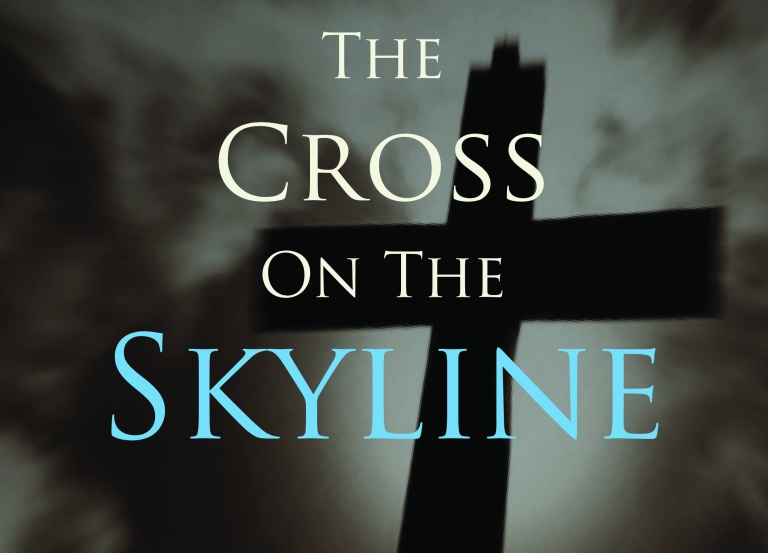